The last couple of months have shown us how quickly our lives can change. Entrepreneurship that seemed to have been in bloom and had been showing no signs of struggling unexpectedly lost their importance due to the outbreak and the loss of customers, the risk and the restrictions introduced as the virus spread, as well as the shift of buyers’ priorities. The idea of a global village took on a new meaning, and mutual dependencies of companies all around the world have shown its darker side. Suddenly, it turned out that cheaper products that used to be imported from the opposite side of the globe, aren’t that profitable anymore. What else has changed in the way companies operate? Obviously, a partial or complete transition to remote work as well as products and services which are now much more popular online. Let’s take a look at businesses which have benefited from the pandemic and new, intriguing ideas that offer the chance to become successful.

The first weeks of the coronavirus quarantine saw a significant increase in renovations. As we started spending more time than ever in our own homes, many of us decided to take care of the long-overdue repairs and makeovers. On top of that, all of a sudden, we reminded ourselves about an activity called gardening. An own well-groomed piece of greenery became a reason to be proud of. Companies that took advantage of the trend offer sale and rental of home renovations- and gardening equipment. Firms such as Arsenal or Dakkar based in Gdańsk are the leaders on the Tricity market, while Kurt Konig has several branches in the voivodeship, also in Słupsk. Still, specialists in this industry suggest that if one wishes to become a major player in this field, a lot of high quality equipment is a must. This means spending a significant amount of money at the start.

During the pandemic most of us have tried mobile apps for the first time. Nowadays, they can support education, learning new skills or be perfect workout buddies. The absence of offline alternatives gave an ultimate trigger to those unconvinced. In march there was a 300 % increase in the number of downloaded e-learning apps. For years IT and the creative industry have been growing in the Pomeranian voivodeship which has no shortage of well-educated specialists. Never before have been a better moment to build and launch these type of products onto the market.

Thinking about apps takes you directly to games, but in terms of the complexity and the input into the development process, they are nowhere close to each other. The most popular titles cost millions and take years to get released. According to the Newzoo analysis, in 2020 players will have spent 160 billion dollars, and as much as 200 three years later. The sale is boosted by the next generations of consoles such as Xbox and PlayStation. However, the biggest profits are related to mobile gaming as the increase in comparison to the previous year is expected to reach 13 %. Some of the companies that have been successful in this area in Tricity are i.e. the French Playsoft, known for its mobile remake of the iconic Mortal Kombat, Forever Entertainment based in Gdynia which publishes fantasy console games. Besides, who wouldn’t want to earn money and do what they enjoy the most?

Get your groceries online

No matter what you sell, COVID-19 has proved that the market is currently driven by e-commerce, also known as electronic commerce, and signs are that consumers’ behaviour has changed for good. The last period has been all about the increased popularity of online shopping of grocery, cosmetics, household cleaning products and ppe. Up till now, e-shopping was mainly associated with rare or heavy items and the main purpose of this service was to save time and be convenient. Today its most important advantage is limiting unnecessary direct contact with other people. Maybe it’s worth taking into consideration?

The growth of the demand for online shopping has had a great impact on delivery and courier services. Apart from large companies, some of them also operating internationally, there is a number of smaller ones who pick up and deliver parcels locally, within the same city or a group of cities. Some of them, such as FS Kurier Miejski, operating in Tricity, are also well-adjusted to cooperating with businesses. Without a doubt, one of the advantages of starting this kind of business is catering to customers within a limited distance. They are offered services suited to their needs, while parcels are not sorted and sent collectively, so the risk of damage is limited. Flowers’, prescriptions’ or documents’ delivery within just a few hours is just a typical task. The initial amount required to set up a business like that isn’t very steep and there’s an ongoing demand.

Even though the situation is difficult and the crisis is upon us, there’re several interesting ideas for opening a business, especially those operating online. Many investors have been waiting because the last few months have been unsteady. Still, what’s crucial is to predict and be ready for different scenarios, observe demand and make the best of it.

In the past, Pomeranians used to celebrate their love for each other in the... (więcej). 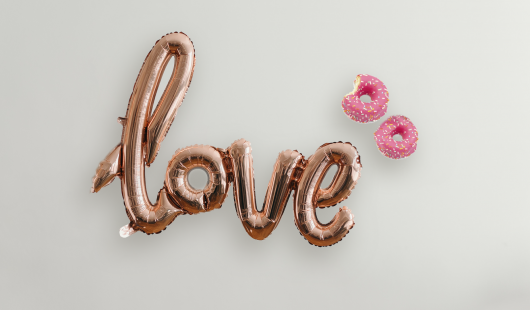 Values of Life and Business in Tricity and The Pomeranian Voivodeship 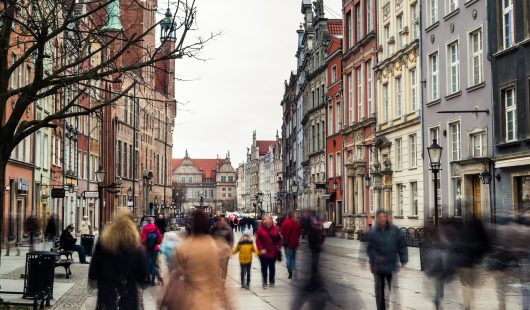 What Is a Residence Card?

A Residence Card is a document confirming identity issued to foreigners who have obtained... (więcej). 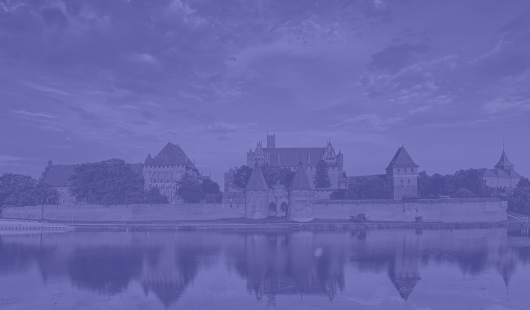 How Long Does It Take on Average to Issue a Decision on Granting a Temporary Residence Permit?

You have already submitted your application for a temporary residence permit. Do you want... (więcej). 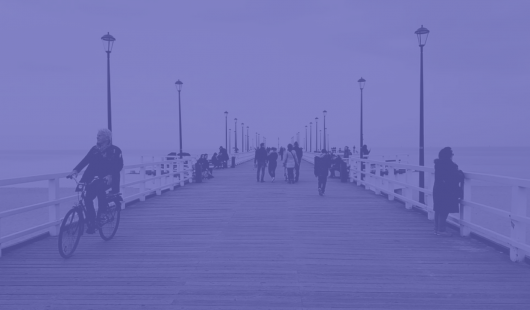