Fight against plastic – an innovative material developed by PG employees

Being ecologically aware is something that is now required from all of us. Humans are responsible for the state our planet is in and we are the only ones who can reverse the damage we have caused so far. If you are wondering how you as one person can make a difference, well, don’t think, just start doing your bit and it will definitely make a difference! Here in the Pomerania region, there are quite a few things going on. A starch granulate developed at the Gdańsk University of Technology is already being used to produce environment-friendly trays, the citizens are reusing and recycling, but that’s not all, the Faculty of Chemistry at Gdańsk University of Technology has developed an innovative alternative to plastic!

Disposable items have a devastating effect on our planet, especially plastics – they are not recyclable and decay over hundreds of years. Scientists are faced with the challenge of developing a material that is both environmentally sound and as useful as ordinary plastic. The innovative composition, developed at the Polymer Technology Department of the Faculty of Chemistry of the Gdańsk University of Technology, is a response to the need for greener economy and industry.

Until now, production of “ECO plastic” has been based on PLA, , i.e. Polylactide, a biodegradable plastic material produced at relatively high costs. This is the reason why it is not used on a massive scale. Maciej Sienkiewicz, PhD Eng., co-author of the technology of manufacturing a starch granulate from which ECO products can be made, unambiguously clarified doubts concerning the costs of implementation and production of items from the new material – By replacing part of PLA with much cheaper thermoplastic starch, the final price of 1 kg of our composition is about 15% lower than the price of pure PLA %, and the process of implementing the technology into production is very simple

The material of the future

Thermoplastic starch and its composition with PLA allowed the inventors to create a material that can successfully replace traditional plastic in terms of usability. It has almost the same physical and mechanical properties, i.e. it behaves very similarly in contact with water, impact, temperature changes, etc.

However, this material has one advantage, which traditional plastic does not have – it is biodegradable. It can be composted with food leftovers. It can also decompose on its own, although the process will take much longer. Products made of this material can be successfully reused, but even they are not, their single use is much better for the environment.

Joanna Irzabek, involved in the Live more. Pomerania project, emphasizes that the creation of ECO plastics is not the only initiative for a more environmental-friendly region – In Pomerania we have the cleanest air in the country, which is the result of awareness-oriented activities that have been carried out for years in the region. Residents often travel by bike because it is an easier task than in other parts of Poland – there is an extensive network of bicycle paths. We are ranked 3rd in terms of production of electricity from renewable energy sources, which also translates into clean air. In the city, ¼ of the public transport fleet has been replaced with Euro6 emission compliant vehicles . It is also estimated that in 2020 every second bus in Gdańsk will be modern and environmentally-friendly. Trolleybuses, which are an ecological alternative to combustion vehicles, have been operating in Gdynia for years. All this means that Pomerania has the cleanest air in the country!

It is worth keeping an eye on new developments and starting by making small changes, which will be of a great importance on the global scale. One of the ways each of us can make a difference is sorting waste. Since 2018, Gdańsk has been operating a waste segregation system that segregates waste into 5 categories. The effect is astonishing – at the moment there are 60 kg of segregated raw materials per resident in Gdańsk! This is 16 kg more than in 2017. Thus, we can give Gdańsk the highest marks for waste sorting.

Pomerania in harmony with nature

Pomorskie Voivodeship is a region where pro-environmental activities are undertaken regularly. Gdynia councillors have passed regulations that allow for bee-keeping in the city. The presence of these extremely useful insects has a positive influence on the greenery in the city, which has already been seen by such modern metropolises as London and Berlin. Four hives will be placed on the roof of the Town Hall in al. Piłsudskiego!

In Gdańsk, lawn mowing is limited and the number of meadows is growing. Such actions have a positive impact on biodiversity and air quality. The meadows also filter out smog-forming dust. The city also engages in activities as part of the “Gdańsk without plastic” campaign, which aims to raise awareness among residents and encourage them to develop new habits, such as stopping the use of disposable bags, straws and PET bottles.

Always remember, small actions have big consequences, so all of us should do our bit, even if it is as small as carrying our own bag when we go for groceries or using refillable bottles. Let’s work together to keep Pomerania green and ecologically sustainable. 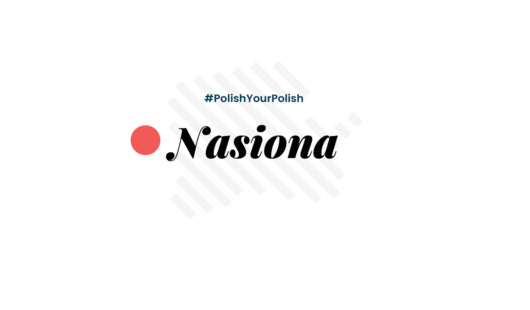 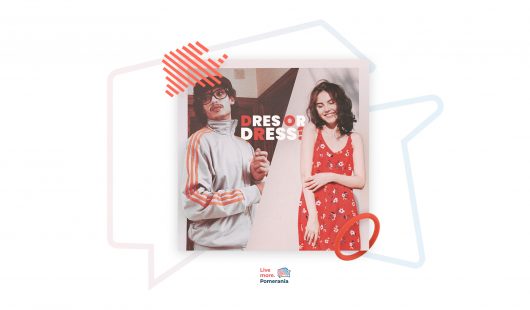 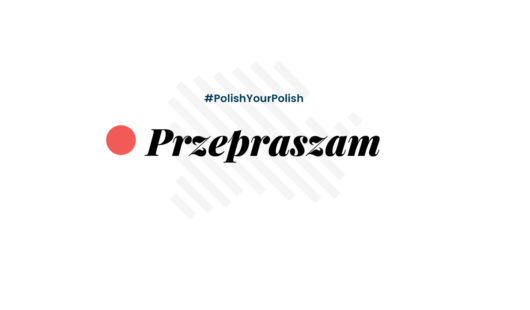