Regardless of whether we celebrate the colourful and extravagant Halloween that has been brought to our country from the West or prefer the traditional All Souls’ Day, either way, we indulge in the atmosphere of dread, unsolved mysteries, and death, which is associated with the turn of October and November. Read the second part of last year’s most haunted places in Pomerania guide, and if you dare visit them to check if they truly are hair-raising and make your heart beat faster.

The hill whose history is barely known nowadays used to be one of the most gruesome and terrifying locations in the area. Gallows Hill, because that’s its name, is situated on a wooded knoll between Wrzeszcz and Aniołki. It’s where numerous executions were taking place for over 300 years, starting from the beginning of the 16th century. Just a stone’s throw away there used to be breaking wheels, the horrible torture method inflicted on the most dangerous criminals. Even though the gallows were dismantled at the beginning of the 19th century, the last death sentence by decapitation was carried out 30 years later on a woman who murdered her own child. Years later, in 1914, at the same spot, a cemetery was established as an addition to the crematory opened on Traugutta Street. To this day we can come across many damaged tombstones covered in moss and leaves. Understandingly, the necropolis has gained the reputation of being haunted. There’s barely anyone who walks there alone after dark. No wonder why.

Ghost of a young girl

The villa in the old part of Oliwa, built in 1874, also known under the name of the Castle of Mormons is a building where unexplained things happen. It used to be a mansion for young girls. The unofficial name is most probably derived from the large number of women living there and associating this fact with Mormons who practiced polygamy. It owes its bad reputation to the event that supposedly took place there. It is said that a young lady, unlucky in love, jumped out of a tower window. Her ghost has been wandering in the residence and in the nearby woods ever since.

The psychiatric ward of the Naval Hospital in Gdańsk, also known as Freddie Kruger’s House is, according to many, the most possessed place in Tricity and one of the scariest in Poland. It’s not surprising at all, because it was open until the 1990s and there is still plenty of medical equipment inside and lots of old documents flying around. Strange, twisted, morbid graffiti and the flaking paint make it even spookier. Practically everyone who visits this abandoned psychiatric hospital feels that something is terribly wrong with that place. They also describe a huge discomfort and an unspecified but clearly sensed the presence of someone else following their steps.

One of the hills of the Sobieszewo Island is home to Forster House, the historic summer residence of the so-called executioner of Gdańsk, obergruppenführer of SS, Albert Forster. The house was given to him by Adolf Hitler himself. It’s justified to assume that this is where he was planning the most horrifying mass murders in the whole of Pomerania. The concept of creating the concentration camp in Sztutowo, the extermination of the Free City of Gdańsk, and many operations resulting in thousands of deaths. At the beginning of the 21st century in this area, hundreds of human remains were discovered. These were soldiers, policemen, and paratroopers, of which many were killed by shots in their heads. No explanation has been given so far. Not that long ago the Forster House was falling into decay and the area was literally crawled by treasure hunters. The mansion is said to be possessed by the ghost of Forster. A few years ago the buildings have been acquired by Franciscans and the renovation was commenced. The question is – will the ghost of the evil German haunt the monks?

The house in Wojciechowo is the only inhabited building on our list. It makes it even more frightening and blood-curdling, as expected. For years its residents have complained about strange noises that are impossible to explain by using common sense. The slamming doors of the barn and the constantly triggered car alarm which worried at the beginning appeared to be just the tip of the iceberg. Later, the mysterious sounds have begun to torment them also inside the house. The kitchen doors opening without any help, glasses leaning ridiculously back and forth, banging, knocking and even the sound of a fingernail scratching the surface of the bed someone is desperately trying to fall asleep on. One of the women swears she has seen a hooded figure with… a half-bodied dog strolling around. Why haven’t the occupiers moved out of it already? Unfortunately, nobody wants to buy the property because of its fame and the mysterious atmosphere of that place.

Pomerania has plenty of spooky sites with a dark history and seemingly their ghosts who, for some reason, are not willing to abandon them. If you’re brave enough, visit these places and find out if there’s any truth to it.

Can I Continue to Reside Legally in Poland after Applying for a Temporary Residence Permit?

You submitted an application for a temporary residence permit. Does it mean that you... (więcej). 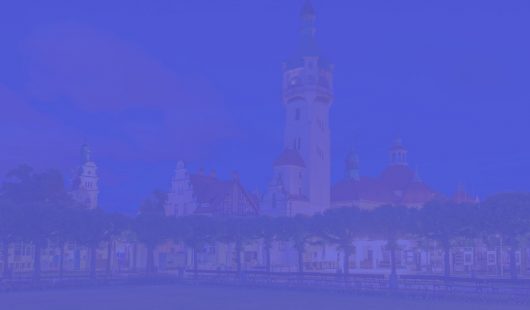 Am I Required to Provide Fingerprints When Applying for a Temporary Residence Permit?

Are you applying for a temporary residence permit in Poland? You are wondering if... (więcej). 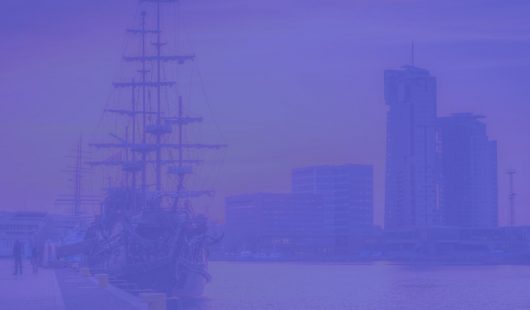 Should I Apply for a Temporary Residence Permit in Person? Can I Use an Attorney?

To prolong your stay in Poland you have to apply for a temporary residence... (więcej). 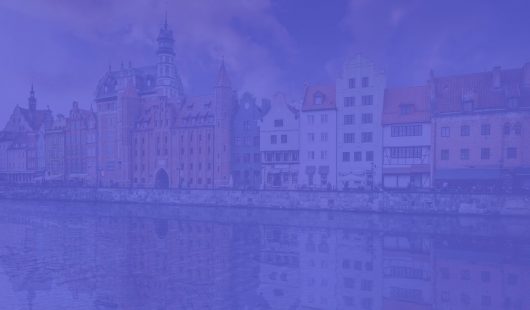 How Much Does It Cost to Apply for a Temporary Residence Permit in Poland?

You’d like to apply for a temporary residence permit and prolong your stay in... (więcej). 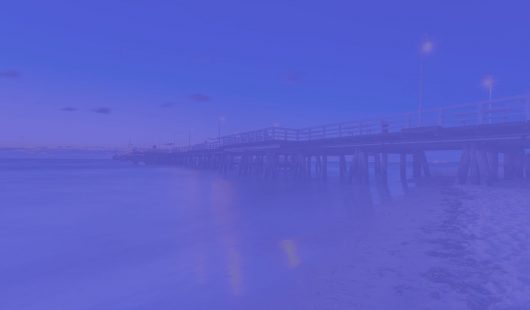