Festivals are rich with rituals and customs, and Christmas is no different. Everyone has their own Christmas traditions, be it a country, a region, a family or an individual and Pomerania is no different! We have our own traditional dishes and customs regarding Wigilia – Christmas Eve, when presents are opened, what we make and eat and who we visit. Our traditions bring us closer and create memories which last a lifetime. We went back into our archives and dusted out records of what holidays in Pomerania once looked like.

Carolling with the Christmas Crib was very common in Pomerania. A group of colourfully dressed Carolers began to walk around with it during Advent, at least a week before Christmas. They visited homes between Christmas and the Epiphany. In addition to singing Christmas carols, the show about King Herod, played by a travelling retinue, was also very popular.

"Everyone has their own Christmas traditions, be it a country, a region, a family or an individual and Pomerania is no different! We have our own traditional dishes and customs regarding Wigilia - Christmas Eve"

In Pomerania, the German custom of  decorating pine or spruce trees was very popular. They were hung on the ceiling just above the table, in the corner of the main room in the household or simply placed directly on the ground. The Christmas trees were  decorated with gingerbread, apples, nuts, cotton wool, angel hair or colourful paper chains. In addition, on Christmas Eve, a sheaf of unprocessed grain was placed in the corner of the room.

The gifts of Nature

Christmas Eve supper was prepared from what came from the fields, orchards, the forest or the water. It was believed that Christmas Eve dishes should be prepared mainly from ingredients that were “born” in a given year, because it would bring prosperity and abundance of crops in the next harvest season. During supper, one had to eat at least a proverbial spoonful of each dish. According to the local saying if someone did not eat  enough, the following year they would have more sorrows. Christmas Eve dinner was time only for the closest family. Although the children did not eat with the adults. A separate table was prepared for the young ones.

All hands on deck

The father was responsible for the supplies, and on Christmas Eve he was the one who put food on everyone’s plate. The grandmother dealt with the entire house decoration for the holidays. Her tasks included preparing fresh clothes and bedding as well as the appearance of all family members. The senior of the family, the grandfather, was responsible for bringing the tree back home. Mother and children took care of it after, decorating it. Cleaning was the responsibility of everyone without exception. These tasks were given out by the oldest woman in the house.

Today, traditions and customs have somewhat changed but the holiday spirit still has the same meaning. What are your favourite Christmas traditions? 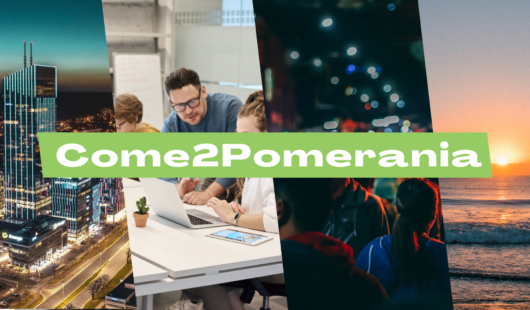 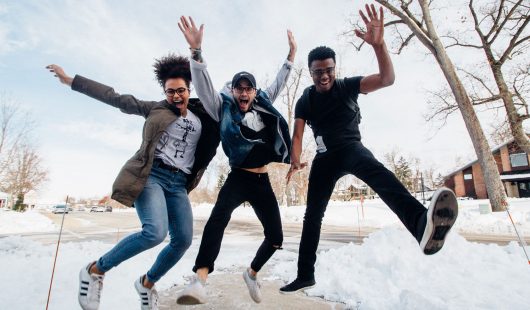 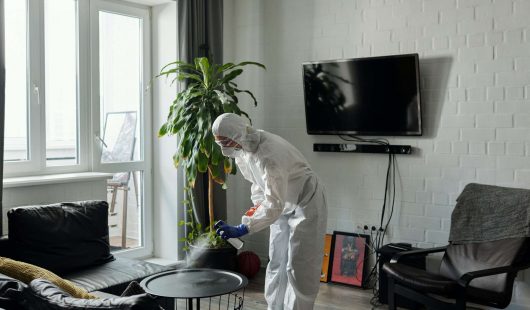 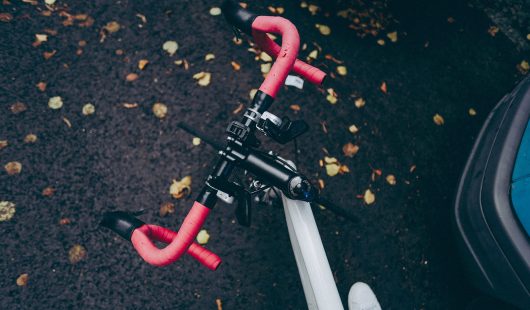