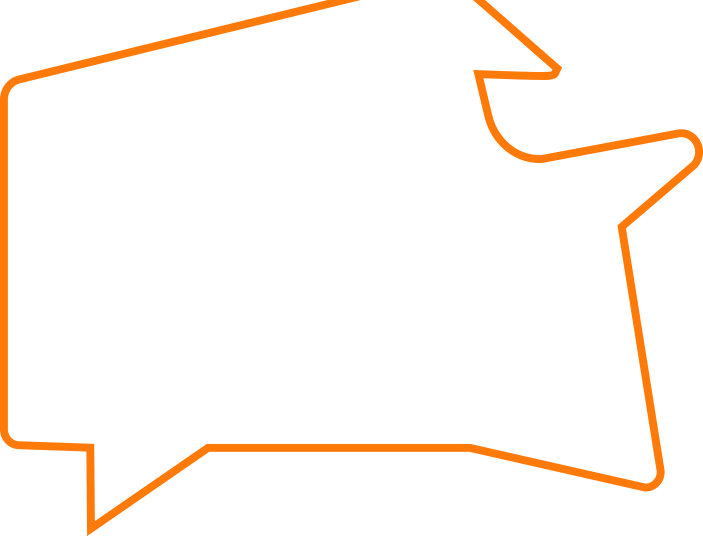 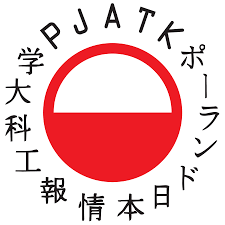 The Polish-Japanese Academy of Information Technology (PJWSTK) was founded in 1994 by the Foundation for the Development of Computer Techniques, implementing an agreement concluded between the governments of Poland and Japan in 1993. In 2007, an Off-site Didactic Center in Gdańsk was established, educating students in the field of Information Technology. In 2010, it was transformed into an independent IT Department. In the same year, the New Media Art Department was created. Both faculties are located in the same building, which allows for an interesting exchange of ideas between students in the technical and artistic fields.

Graduates of PJATK in Gdańsk are ready to work at each stage of the IT solution production process, demonstrate the ability to implement and verify IT system components in accordance with their specifications, the ability to managemedium-sized IT systems, the ability to use IT tools in practice, requirements analysis, design and application programming. Preparation of the basics of computer science and its social context makes it possible to supplement knowledge in a rapidly changing reality.

You can find us here