Few tips on tipping in Poland

“When in Rome do as the Romans do”. But what if you have no idea what the Romans do? Then just observe and learn. However, when it comes to tipping this is not always possible. Here is a short guide for you with everything you ever wanted to know about tipping in Poland – Who, how, how much and when not to.

The tipping culture in Europe is very different from other parts of the world. Even though most of Europe may be under the EU, norms differ from region to region. For example tipping in a restaurant is natural in Italy but not expected in Finland, while you tip your taxi driver in France just pay your fare and go in Italy. But what about Poland?

It is expected to tip waiters in restaurants, leaving about 10% of the bill’s original value. The best way to tip is in cash, rounding the bill up or leaving some change after the payment had been made. Some restaurants accept tipping by card, however, you should remember that in this case the tip will be subject to VAT and income tax and the waiter will receive a reduced amount from which all the deductions had been made. That is why, if you are really happy with the service, a tip in cash will be considered the best reward.

When dining in a larger group, usually over 6 or 10 people depending on the restaurant, a service charge could be applied. Information about this is usually written in the menu and the most typical charge is 10%. In such cases you are not expected to leave any extra tips, though If the waiters were really good to you, nothing stops you from tipping them.

In self-service or limited service places like Starbucks, Green Café Nero or small bars and cafes you will sometimes see little jars or glass containers close to the cash register. Very often there is a small note on them like “for the dream holiday” or something similar. It is entirely up to you to decide if you want to support the staff with any amount. Most people in Poland do not tip in places like this. However, if you are particularly happy with the level of service, you might, of course, express your satisfaction with some small change. Make it at least 2 or 5 zlotych, as leaving amounts like 10 or 5 groszy might be considered offensive.

There is no need to keep petty cash for the taxi ride as it is still not customary to tip taxi drivers and the same goes for places such as the hairdresser, beauty salons and massage parlours. When asked about this, the majority of Polish people say they do not tip on such occasions and in such places.

Also, no definite rules exist on giving tips in places such as cloak rooms or toilets. Occasionally you might see some Polish people tipping while the majority just enjoy the service. If you want to, you can give a symbolic amount of 2 zloty and that should be fine.

On the other hand it is customary to tip porters in hotels. You can pay  anything from 5 – 20 zloty per bag carried up to your room. This rule pretty much sums up tipping in hotels, as paying the housekeeping and breakfast staff is not expected and would be considered rather weird.

What about delivery services provided by couriers or tipping your pizza delivery boy? Although the services of these people become more and more important especially in busy cities, it is still not a standard to tip them and additional payments are not expected. However, if the service was exceptionally quick or the weather conditions difficult, you might express your gratitude with 5 or 10 zloty especially in the case of food deliveries.

We hope that this guide was able to clear any doubts that you might have had about tipping in Poland. But feel free to reach out to us with questions and we will be glad to answer them for you. 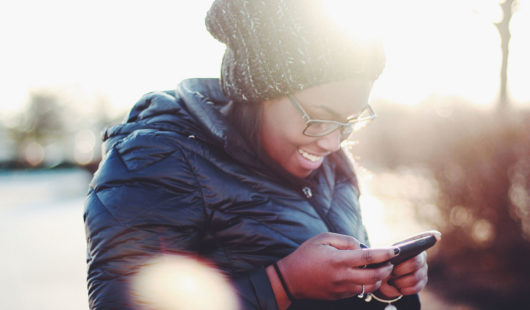 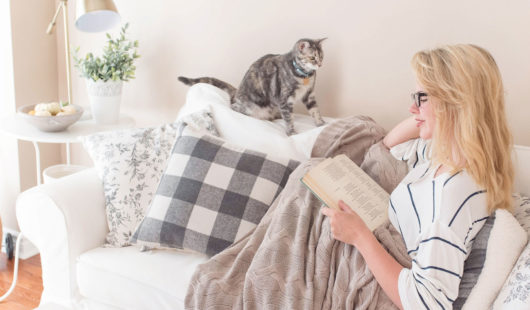 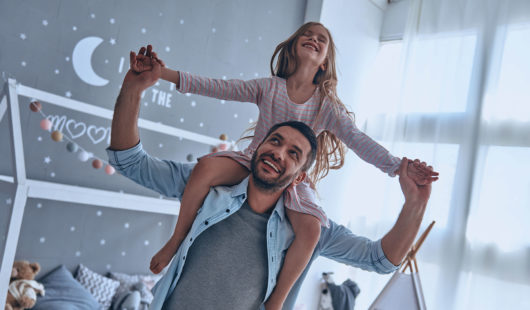 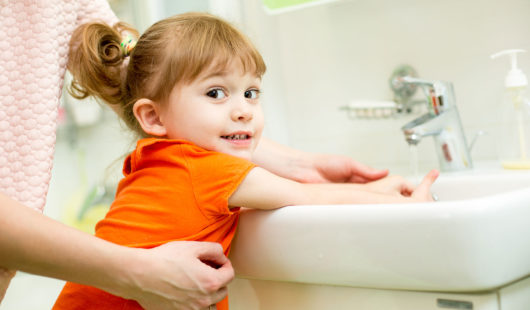